The 124th Canton Fair
Register today to find the products you&#39;ve been dreaming of at the Canton Fair!
Canton Fair
Sign Up

Donald Trump has lashed out against hundreds of US newspapers that published editorials on Thursday defending press freedom and denouncing his constant attacks on the media.

Tweeting in all capitals, the president wrote: “THE FAKE NEWS MEDIA IS THE OPPOSITION PARTY. It is very bad for our Great Country.” He added: “BUT WE ARE WINNING!” 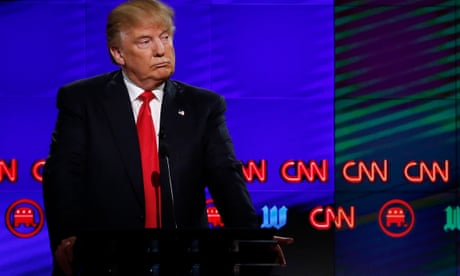 More than 350 newspapers across America, large and small, responded to Trump’s relentless attacks on much of the mainstream media as “fake news” and the “enemy of the people”. The push was organized by the Boston Globe, and the Guardian added its voice to the mass press protest.

The US Senate unanimously adopted a resolution on Thursday affirming support for a free press and declaring that “the press is not the enemy of the people”.

The non-binding resolution approved by voice vote was a rebuke to Trump who for more than 18 months has frequently called reporters “the enemy of the people”.

The resolution “reaffirms the vital and indispensable role that the free press serves to inform the electorate, uncover the truth, act as a check on the inherent power of the government, further national discourse and debate, and otherwise advance the most basic and cherished democratic norms and freedoms of the United States”.