Two people were killed and several others injured when a Sydney-Melbourne passenger train with 160 people on board derailed near the town of Wallan.

The Australian Transport Safety Bureau confirmed thatseveral people had been injured but did not give an exact figure. Emergency services are on the scene and a triage unit has been set up at a nearby gas station to treat the injured while at least one person has been airlifted to hospital for emergency treatment.

Shocking scenes at Wallan. I’ve been sent this video that shows the aftermath of the passenger train derailment @theage 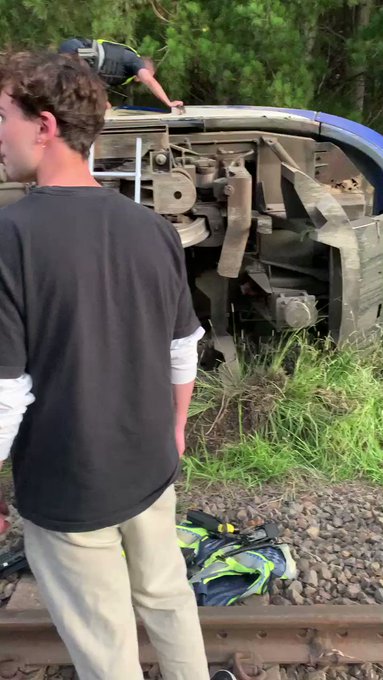 143 people are talking about this

The train derailed near Wallan, about 47km (29 miles) north of Melbourne, at about 7:50pm local time (8:50am GMT). There have, as yet, been no official reports on the total number of injuries. Eyewitness photos from the scene show several carriages on their side. 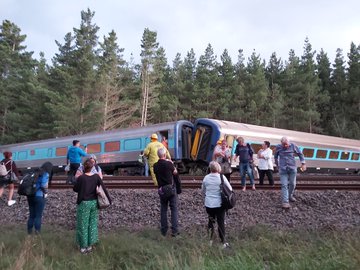 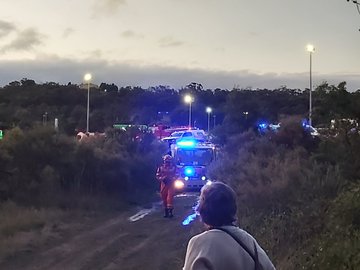 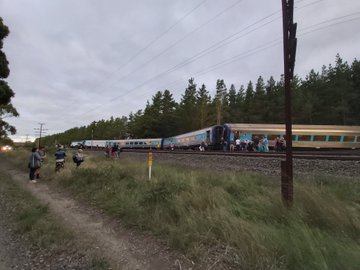 38 people are talking about this

The day got worse. The train crashed. We’re fine @TrishBolton3 We’ll be there for breakfast

Poor driver is injured though 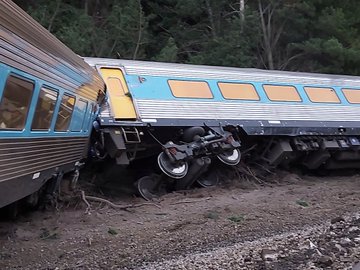 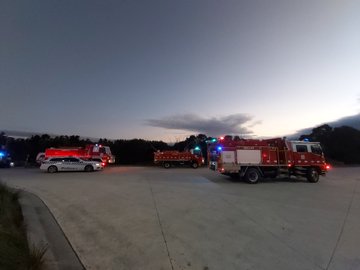 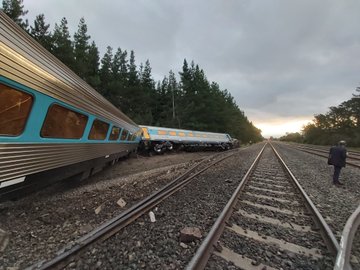 151 people are talking about this

At least three rescue-service helicopters have been deployed to the scene which the Country Fire Authority described as “very chaotic at this stage.”

Hearing of some frantic scenes at the site of a passenger train derailment at Wallan. Some ppl are seriously injured with emergency services trying to get everyone out safely. Multiple XPT carriages have left the tracks @theage 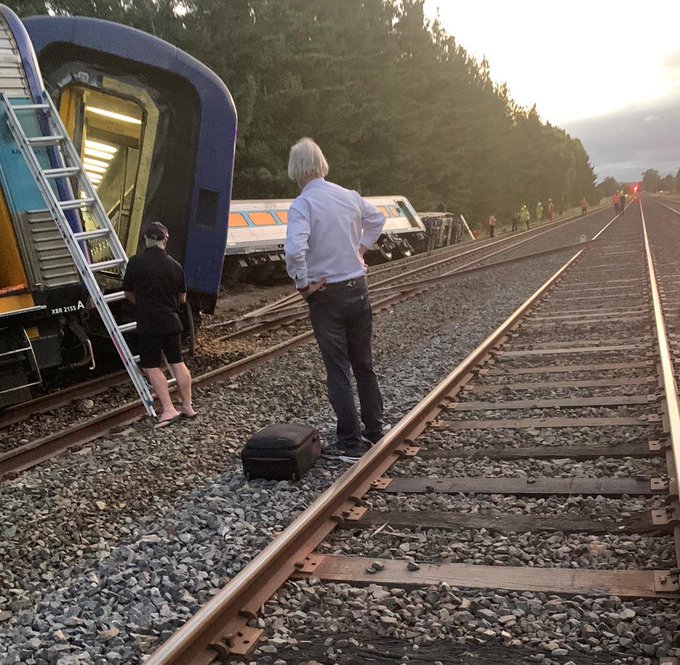 130 people are talking about this

After Kavanaugh, a “mob” of women plans to unseat Republicans in November

The film “Hiymor” is based on the Oscars