FILE PHOTO: US warships perform a ceremony honoring the 75th anniversary of the attack on Pearl Harbor at the Hickam base in Honolulu, Hawaii. ©  Reuters / Hugh Gentry
Follow RT on

Two civilians were killed after a gun-wielding US sailor went on a shooting spree inside the Pearl Harbor Naval Shipyard, prompting a brief lockdown of the base. The attacker took his own life after the rampage.

Three Department of Defense civilian workers were shot, and two of the victims succumbed to their injuries in the wake in the incident, officials at the Joint Base Pearl Harbor-Hickam told media. The third injured staffer is in stable condition.

The base has identified the attacker as a US sailor, who apparently shot himself.

The sailor reportedly shot and injured three Department of Defense civilian workers before shooting themself. The incident took place this afternoon at the vicinity of the shipyard’s Dry Dock 2. The base is no longer in lockdown. #PearlHarbor

446 people are talking about this

Security forces were called to respond to an active shooter situation that began unraveling around 2:30pm local time near the shipyard’s Dry Dock 2.

A heavy police presence, including armored vehicles, has been spotted outside the base. 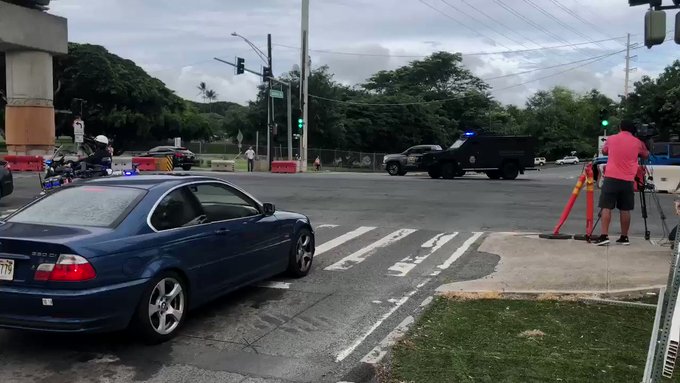 54 people are talking about this

Scene right now outside of Pearl Harbor, which has been locked down due to reports of an active shooter. Heavy police presence in the area. We will update you with the latest details on @KHONnews 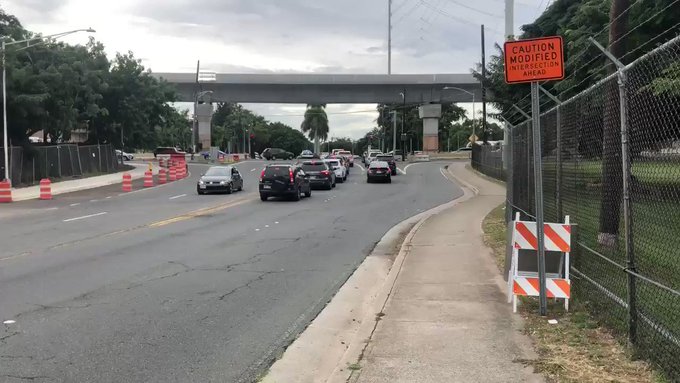 120 people are talking about this

“There is an active shooter on base, please seek a secure location until further notice,” the 15th Wing of the US Air Force, based at the Joint Base Pearl Harbor-Hickam, wrote in a Facebook post, urging personnel to “stay safe.”

JBPHH security forces have responded to a reported shooting at the Pearl Harbor Naval Shipyard. The incident occurred at approximately 2:30 p.m. Due to the ongoing security incident, access/gates to #JBPHH are closed. We will update when we have further information. 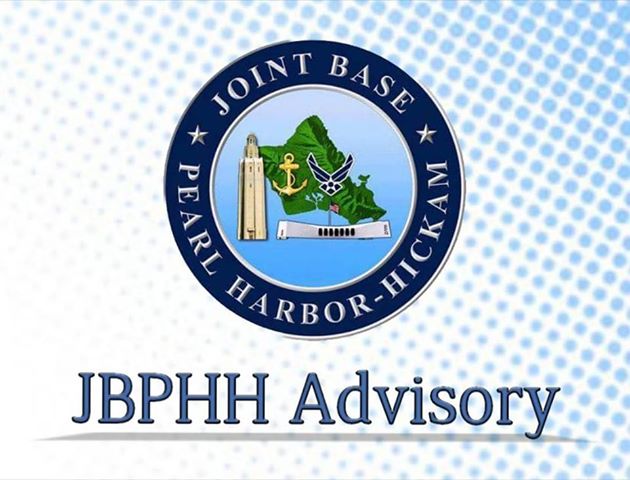 1,916 people are talking about this

Six Honolulu Fire Department units with 22 responders were dispatched to the scene.

Capt. Scot Seguirant of the Honolulu Fire Department told CNN they are assisting, and have responded with six units and twenty-two personnel https://twitter.com/jointbasephh/status/1202393693455405056 …

JBPHH security forces have responded to a reported shooting at the Pearl Harbor Naval Shipyard. The incident occurred at approximately 2:30 p.m. Due to the ongoing security incident, access/gates to #JBPHH are closed. We will update when we have further information.

88 people are talking about this

Hawaii News Now reported at the time, citing sources at the base, that of the three wounded two were taken to hospitals in critical condition.

ALSO ON RT.COMIncel alert! US Army warns its soldiers that they could be shot by a disgruntled virgin if they go see new movie ‘Joker’A witness told Hawaii News Now on a live broadcast that he heard what he thought were gunshots and saw the gun-wielding attacker, who he said was wearing a Navy uniform. “I looked out in time to see the shooter, who I assume was a sailor because he was in uniform… shoot himself,” the witness said.

The witness went on to say that he saw three people on the ground in the aftermath of the incident.

The base was on lockdown for about an hour and a half before it was lifted around 4:00pm.

Meanwhile, according to Gov. Ige, the White House has offered federal agencies’ assistance to the base in dealing with the investigation.

Gates and base access are now open. Standby for further information regarding the active shooter incident. #JBPHH

277 people are talking about this

The shipyard is located across the harbor from the Pearl Harbor National Memorial, and is a home port to 10 destroyers and 15 submarines of the US Pacific Fleet.

A diet guru explains why you should eat dinner at 2pm