Cristiano Ronaldo broke down in tears after being shown a video of his late father praising him as the Juventus and Portugal superstar opened up in an emotional interview with Piers Morgan.

Ronaldo’s father, Jose Dinis Aveiro, died of liver failure in 2005 at the age of 52 after battling alcoholism.

Ronaldo was 20 at the time and playing for Manchester United, and was on the cusp of becoming the global megastar he is today.

The footballer, 34, wept after being shown footage he had never seen before of his father expressing his pride at his son’s achievements at playing for Portugal at Euro 2004.

“I think the interview would be funny, but I didn’t expect to cry. But I never saw these images. I don’t know where you… I have to have these images to show my family.

“But I really don’t know my father 100 per cent. He was a drunk person. I never spoke with him, like a normal conversation. It was hard.”

‘He doesn’t see me receive awards.’

In an emotional interview, @Cristiano breaks down in tears over the loss of his late father and the fact that he never got to witness his son’s success.

Watch the full interview on @ITV on Tuesday at 9pm.@piersmorgan | #GMB 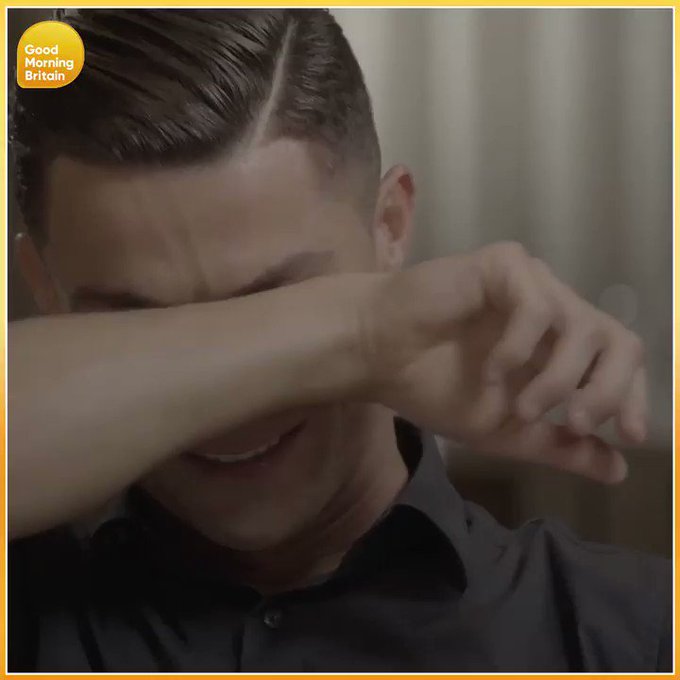 3,393 people are talking about this

Ronaldo’s father was a former solidier who had served in wars in Mozambique and Angola, and his death meant he did not see his son go on to be crowned as a five-time winner of the Ballon d’Or or collect honors such as his five Champions League winners medals or captain Portugal to the European Championship title.

The striker has previously shared pictures with his Instagram followers showing a portrait of his father at his family home.

The football megastar also talked about the impact on his family of allegations that he raped US woman Kathryn Mayorga in a Las Vegas hotel room in 2009.

Police announced in July that Ronaldo would not face criminal charges due to a lack of evidence, although Mayorga is still pursuing a civil lawsuit against him.

Ronaldo has vehemently denied the allegations, and told Morgan he felt “embarrassed” whenever the case was discussed on TV and his children were around.

“One day I was at home in the living room with my girlfriend and then the news they speak about Cristiano Ronaldo, this and that,” Ronaldo said.

“You listen to you kids coming down the stairs and you change the channel because I was embarrassed, I feel embarrassed.”

Replying to @GMB and 3 others

Cristiano Ronaldo opens up to @piersmorgan about the shame he felt when he was accused of rape.

You can watch the full interview on @ITV on Tuesday at 9pm. It’s also available on the ITV Hub.@Cristiano | #RonaldoMeetsPiers | #GMB 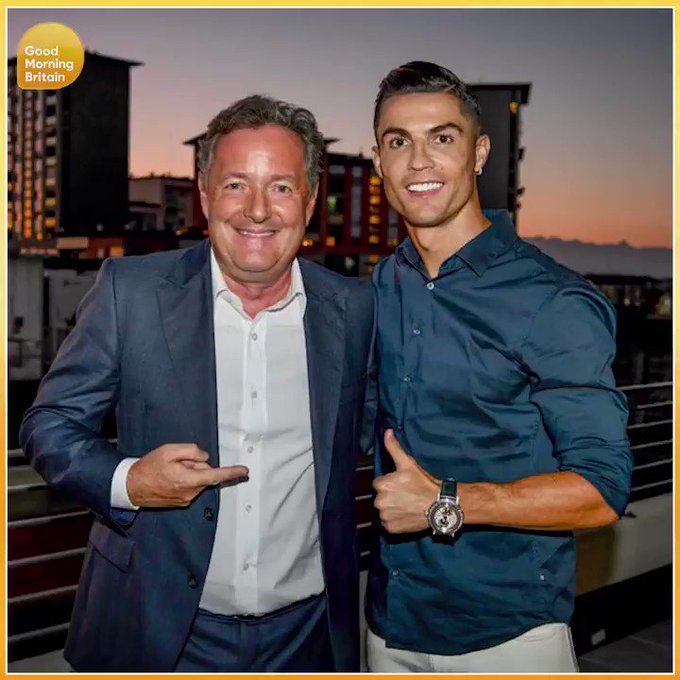 423 people are talking about this

Ronaldo also said he plans to wed partner Georgina Rodriguez, 25 who is the mother of his daughter Alana Martina, while the footballer has three other children from surrogate mothers.

“She’s the mum of my kids, and I’m so passion for her, you know.

Ronaldo’s hour-long interview with TV personality Morgan is set to be broadcast on Tuesday on ITV in the UK.

We are racing toward an electric-car future. Can battery scientists keep up?