The Indian Space Research Organisation has released the first image of the Moon, in all its pock-marked glory, captured by its Chandrayaan2 lunar mission.

The crisp image was taken about 2,650km (1,647 miles) from the lunar surface as the spacecraft orbited the Moon on Wednesday. The Apollo craters and the Mare Orientale basin can be seen in the stunning, detailed photograph.

Take a look at the first Moon image captured by #Chandrayaan2 #VikramLander taken at a height of about 2650 km from Lunar surface on August 21, 2019.

Mare Orientale basin and Apollo craters are identified in the picture.#ISRO 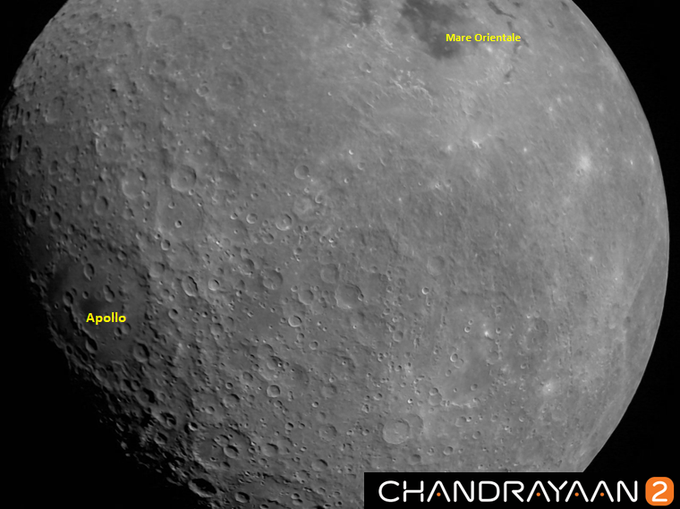 24.9K people are talking about this

Chandrayaan2 entered lunar orbit on August 19 after launching on July 22. The lander and orbiter are expected to touch down near the satellite’s south pole around September 6, making India the fourth country to do so after China, Russia, and the US.

THE PERFECT LONG WEEKEND BINGE-WATCH: THE “LORD OF THE RINGS” TRILOGY

Snakes and waist-high water: Surviving 40 hours in the Kerala floods