Democrats vying to defeat President Donald Trump in the 2020 presidential election are insisting he’s a racist and a bigot, while they represent diversity and the future of America. How is that working out for them?

There is certainly a lot of diversity among the candidates vying for the party’s nomination. Senator Kamala Harris (D-California) is of Jamaican and Indian descent. South Bend Mayor Pete Buttigieg is in a same-sex marriage. Businessman Andrew Yang’s parents were from Taiwan. Rep. Tulsi Gabbard (D-Hawaii) is part Samoan and a practicing Hindu.

That said, the most popular candidate in all the polls of Democrat voters is former Delaware Senator Joe Biden, who checks all the “bad” boxes on the diversity questionnaire: white, male, old (76)… Admittedly, he was also vice-president to Barack Obama, so he is presumably woke-by-proxy.

12% undecided… nobody else tops 3%#Democrats2020#Election2020https://scottrasmussen.com/headlines/ 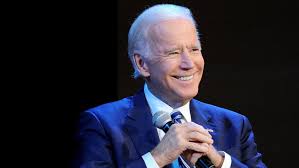 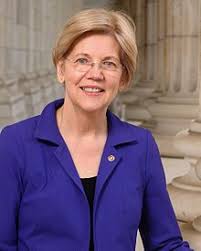 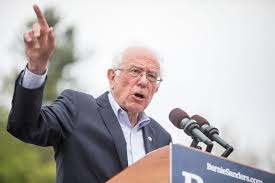 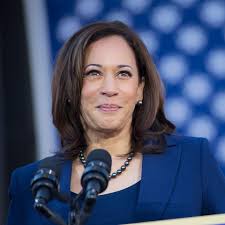 Among the Democrats and the independents leaning their way, Biden is currently polling at 28 percent, with Vermont Senator Bernie Sanders lagging behind at 15 percent. Massachusetts Senator Elizabeth Warren is at 10 percent, while her colleague from Kalifornia Harris is at 7 percent. Buttigieg, Yang and Gabbard are all polling in low single digits – at or below the three percent who “will not vote.” It is worth noting that a whopping 12 percent are undecided.

Then there is the spectacle of Biden accusing Trump of being a racist, Harris accusing Biden of being a racist, only to be torpedoed on the debate stage by Gabbard who raised some uncomfortable facts about the former California AG’s prosecutorial career. This was followed by mainstream media dunking on Gabbard, who found herself censored on social media as well.

ALSO ON RT.COMReal threat to democracy: Media meddle in Democrat debate by siding with Harris, demonizing GabbardThere isn’t much in the way of diversity of ideas on the Democrat side, however. In one of the debates, every candidate raised their hand when asked if they would support universal healthcare for immigrants in the US illegally – a perfect intersection of the two issues dear to the party base.

Sanders and Warren are leading the charge on “Medicare for all” as a way of abolishing private medical insurance and moving the US to a single-payer system along the lines of the British NHS. Meanwhile, though none of the candidates would openly say they are for “open borders,” even sympathetic journalists have been forced to admit that’s what their proposals amount to.

“I have previously criticized Republicans who accused liberals of wanting ‘open borders.’ President Trump tweets about this endlessly. But I have to admit that it’s hard to see much daylight between Warren’s plan and de facto open borders.” https://www.motherjones.com/kevin-drum/2019/07/are-democrats-now-the-party-of-open-borders/ … 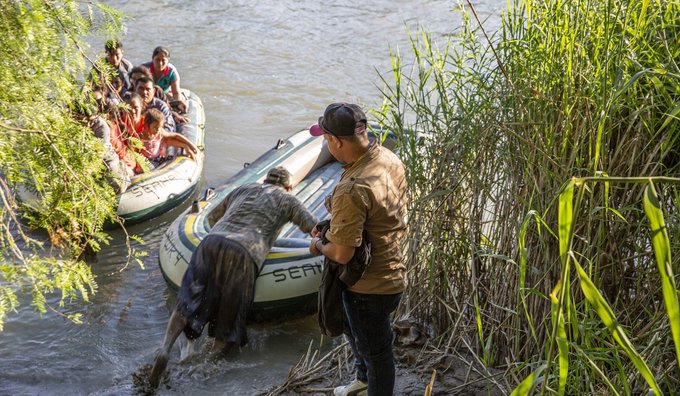 977 people are talking about this

Looking at what the voters actually care about, healthcare does lead the list (17 percent). The bad news for Democrats is that this is closely followed by the economy (15 percent), immigration (12 percent), and national security (11 percent) – all staked out by Trump.

Not only were these issues winners for Trump in 2016, he is putting them front and center in his re-election campaign. Even the president’s fiercest critics have been forced to grudgingly admit the economic outlook is good, to the point where some of them – such as comedian Bill Maher – are now hoping for a recession just to get rid of Trump.

ALSO ON RT.COMPublic angry after comedian Maher says ‘bring on recession’ even ‘if it hurts people’ to oust TrumpBack in 2016, Hillary Clinton was frustrated she wasn’t 50 points ahead of Trump and blamed it on half of his supporters being – in her words – a racist, sexist, homophobic, islamophobic “basket of deplorables.” Clinton also accused Trump of “collusion” with Russia, which was then used by Democrats and the media for the next three years to explain how she lost, and try to get Trump impeached.

Now that “Mueller Time” has backfired and ‘Russiagate’ is gone up in smoke, the Democrats are doubling down on Clinton’s bigotry rhetoric for 2020, with some going so far as to accuse all Trump supporters of being racists who must be “destroyed.”

In a Sunday segment on MSNBC, Elie Mystal called for the majority of white people in America to be destroyed. https://thefederalist.com/2019/08/12/msnbc-panelist-white-people-destroy/#.XVGsgek4cZY.twitter …

MSNBC Panelist On Most White People: ‘Destroy Them’

In a Sunday segment on MSNBC Elie Mystal called for the majority of white people in America to be destroyed.

121 people are talking about this

How is that working out for them? Well, the same polls used throughout this article show that 63 percent of American voters now believe it is at least somewhat likely Trump will get re-elected – a number that has steadily risen since February, when it stood at 46 percent.

Should your CEO be an activist?