Some parents in Kenya take the secret of their HIV status to their graves, leaving their children ignorant and unwell.

Brian Omondi, who was born with HIV, started taking anti-retroviral (ARV) pills when he was 10.

However, it was not until he was 14 when his mother had died that he realised what the pills were for.

Now 22 and an HIV activist working with a church group, he says his condition was not picked up at birth.

During his early years growing up in the coastal city of Mombasa he remembers being unwell: “I was sick most of the time but the condition worsened, so my mum decided that I should get tested.

“That is when I tested positive and started taking the ARVs, but my mum never told me why I was taking those drugs.”

It was when he went to live with his aunt, after his mother died, that neighbours in the close-knit community got wind of his HIV status and his peers began mocking him.

Parents will often warn their children about playing with those who have HIV.

“I remember this girl in high school, we met in person and she addressed me as: ‘You HIV person.’ This hurt me.”

Although adolescents and young people account for the bulk of new HIV infections in Kenya and sub-Saharan Africa, the majority of those born with it are living with the condition secretly. 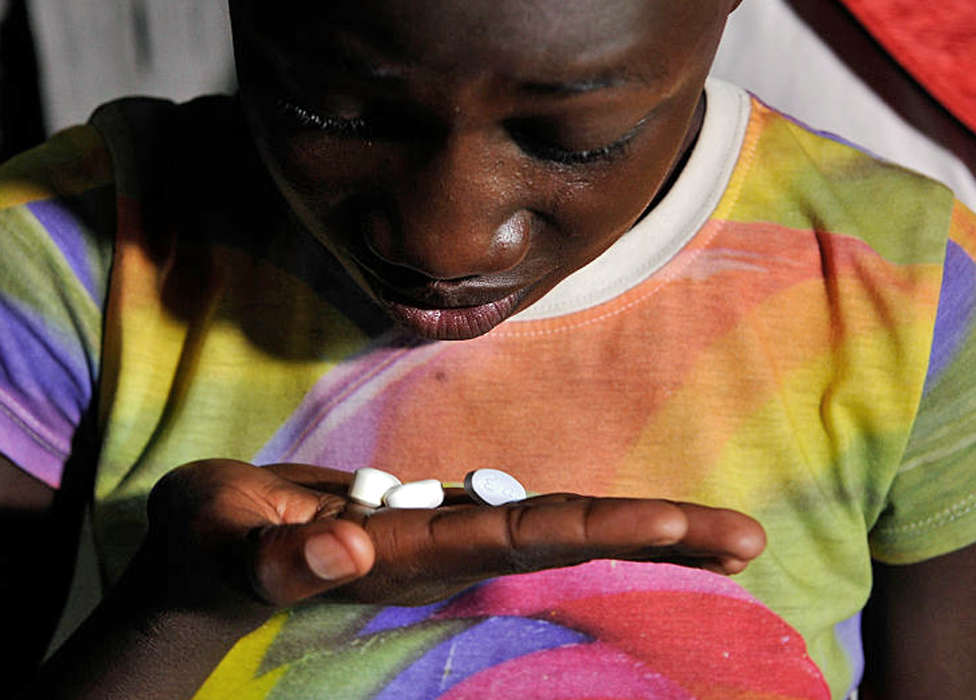 Some of the patients are forced to keep their medication a secret and, like Mr Omondi, opt to take their tablets at night.

Winnie Orende, now 27, describes the shock of discovering she had HIV when she was 12 years old.

“When I lost my mum, after two months, my doctor called my [older] sister and asked that I go to hospital alone and see him,” she says. 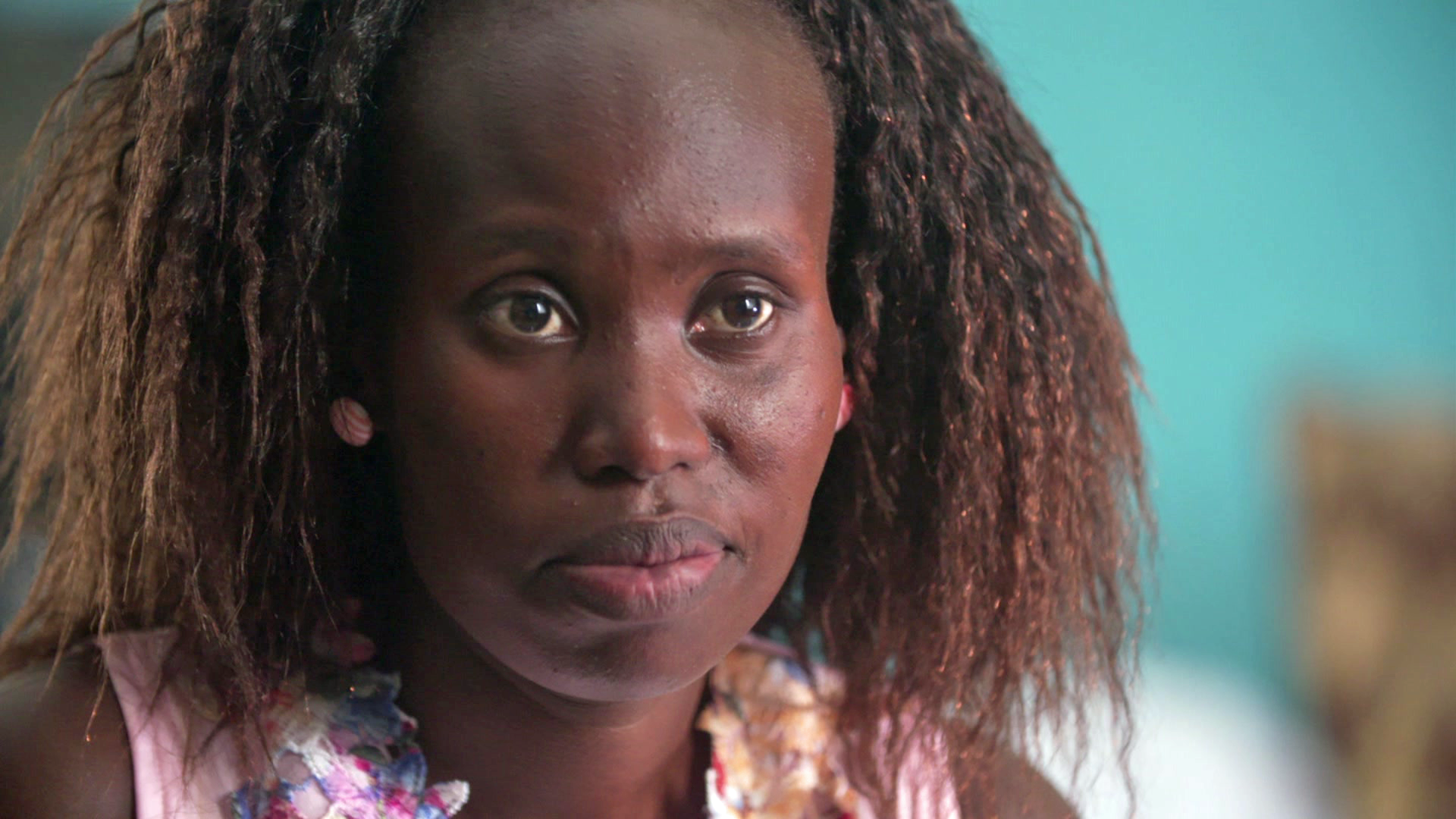 I had never had sex before; I am not a prostitute, so how could I have HIV?”

The doctor knew that her mother had died of Aids – and wanted to check to test her for HIV. The test was positive.

“At that age, I was so confused. I had never had sex before; I am not a prostitute, so how could I have HIV?”

To make matters worse for her, she was the youngest of her siblings and the only one to have contracted the virus from her mother.

“I wondered why me? Because the worst thing is that I am the only one in a family of four who is living with the virus. This really affected me for some time.”

‘The whole school knew I had HIV’

She refused to accept her diagnosis until she was admitted to hospital on several occasions.

Her doctor then informed the head teacher at her school about her condition to explain that she would sometimes be absent for school to undergo tests.

Unfortunately other teachers were told and soon the whole school knew that she was HIV-positive, and the taunting began – something that continues to this day.

“I face stigma from the community where I stay here in Kongowea, Mombasa. The problem started when they knew my status. People were just calling me names,” said Ms Orende, who currently works as a volunteer at a health centre where she counsels HIV patients.

“I felt bad. It would have been better if they told me about my status, rather than another person telling me about it. I wanted to kill myself, but then I realised that even if I killed myself, my sister would suffer. So I stopped having suicidal thoughts.”

Campaigners want to change attitudes and are calling for better sex education and more information to be shared about HIV in Kenya where conversations on such topics are often stifled by conservative religious groups.

Dr Griffins Mang’uro says it is also important for guardians to be more open and tell children their HIV status – when they are between the ages of nine and 11.

“As soon as a child understands what HIV is, what disease is, then that is the right age to break the news to them that they are infected and that they need to take medication.

“The thing is, as soon as a child takes any medication then they should know that they are HIV-positive and they are taking medication for HIV.

He warns that to leave them in the dark also puts them at risk as they may not take the medication properly.

“Or they might grow resentful in future because they were not told early.”

Aadhaar is voluntary—but millions of Indians are already trapped

Africa’s ancient practices are being digitized for the future